During the supply problems of the Covid-19 lockdown, we are offering a condensed number of extra-special coffees from single origins.

Please note we are no longer roasting coffee from Brazil, as we oppose the policy of selling off large acreages of the Amazon Rainforest and Cerrado for deforestation and change to large scale commercial agricultural uses. The impact on the lives of Indigenous Peoples, the unique Wildlife and Carbon Release contributing to Climate Change are a serious threat to all the World. We carry stock from several other Central American countries as alternatives.

Where it all began

In our Deli on the edge of Stoke , early 1980’s with roasting in a pre-war Uno 1lb gas open-flame roaster , with the smoke floating up through grids to the pavement above.

These days we have a more modern Diedrich Infra Red one, but still very hands-on.

In the intervening years, we ran an exhibition Espresso Bar service, a wholesale coffee business , plus a Café & Bakery , Oh , plus a Pub/Restaurant and another Deli. Life got too busy , and needed simplifying.

Our aim at Courtyard Coffee is to roast the best beans in small amounts, supplying them to home enthusiasts and independent caterers , direct from our shop at the roastery , online through couriers, and with our own local deliveries.

The process results in a low acidity, delicious coffee for all day use. There is a rich texture with most Indonesian beans, making a great long drink with warm milk.

A creamy middle weight coffee with notes of brown sugar and sweet tobacco.

A full bodied dried fruit and popcorn aroma, length of flavour and a rewarding drink.

There is a lingering sweetness and light chocolate edge to this top class coffee- gathered from several smallholder farms and processed at the Migoti Washing Station.

The sun-dried processing adds a fruity , almost savoury aroma, with the length of flavour that denotes a quality item.

Grown by David Guevara – a deep , lengthy flavour from long spells of drying in solar-houses .Highly recommended, an aftertaste of cocoa nibs.

Spicy, wild flavours , this is the coffee that, after ageing during the Monsoon rains, would become our Monsooned Malabar.

There are some classic styles of coffee which date from the days of Empire and Colonial trade – such as Old Brown Java, Jampit, and Monsooned Malabar. When coffee from countries of origin was conveyed to Europe by sea, the long journey on board sailing ships had an effect on the flavour. The English developed a liking for the stronger, matured taste. When the time at sea was reduced by steam ships, the flavour changed – and people complained.

The producers in India devised a system to duplicate the sea ageing taste, by storing the raw coffee in jute sacks in open-sided warehouses during the monsoon rains at the point of embarkation for the coffee trade – in the City of Mangalore, on the Malabar Coast, where it is still processed today. Both Arabica and Robusta is monsooned, but we mostly get to see the Arabica in UK.

The coffee itself is grown in the heights of the Western Ghat range of hills, 2,000 masl, in the state of Karnataka. Few single estates are named as producers, but very high standards are kept during the processing, including hand sorting (called Garbling). The beans swell and change colour to a pale yellow/green.

The flavour? A slightly sour, deep leathery, tobacco and cacao taste – perhaps reminiscent of a Gentleman’s Club in Victorian England.

Suitable for all brewing styles, roasted on the Dark Side it makes a cracking espresso. Best taken without milk.

This blend has been with us from the early days of our coffee adventure- a minor classic we hope. Comprised of 4 top quality origins from the Old and New Worlds , roasted to what the Trade refers to as Dark City Roast.

Roast level is Medium City, with a Fruit & Nut Roast aroma and a boozy aftertaste – something for everyone.

We believe that people who prefer to avoid Caffeine still deserve a quality of flavour equal to a full-caffeine item, made from High-Grade Arabica origins. We offer a minimum choice of 2 at any time, currently from Rwanda- a big flavour and sweet, or Peru ,a lighter body and aroma of Allspice on the tail. Plus a Joker in the pack from time to time from micro-lots.

“We roast in small batches with our Little Red Roaster, made by Diedrich in Idaho”

Presently we roast 20 or 25 Single Origin Speciality Arabicas and will be featuring blends of selected beans "I believe in the use of good blending to achieve a balanced result in the cup, combining the best features of the component beans" 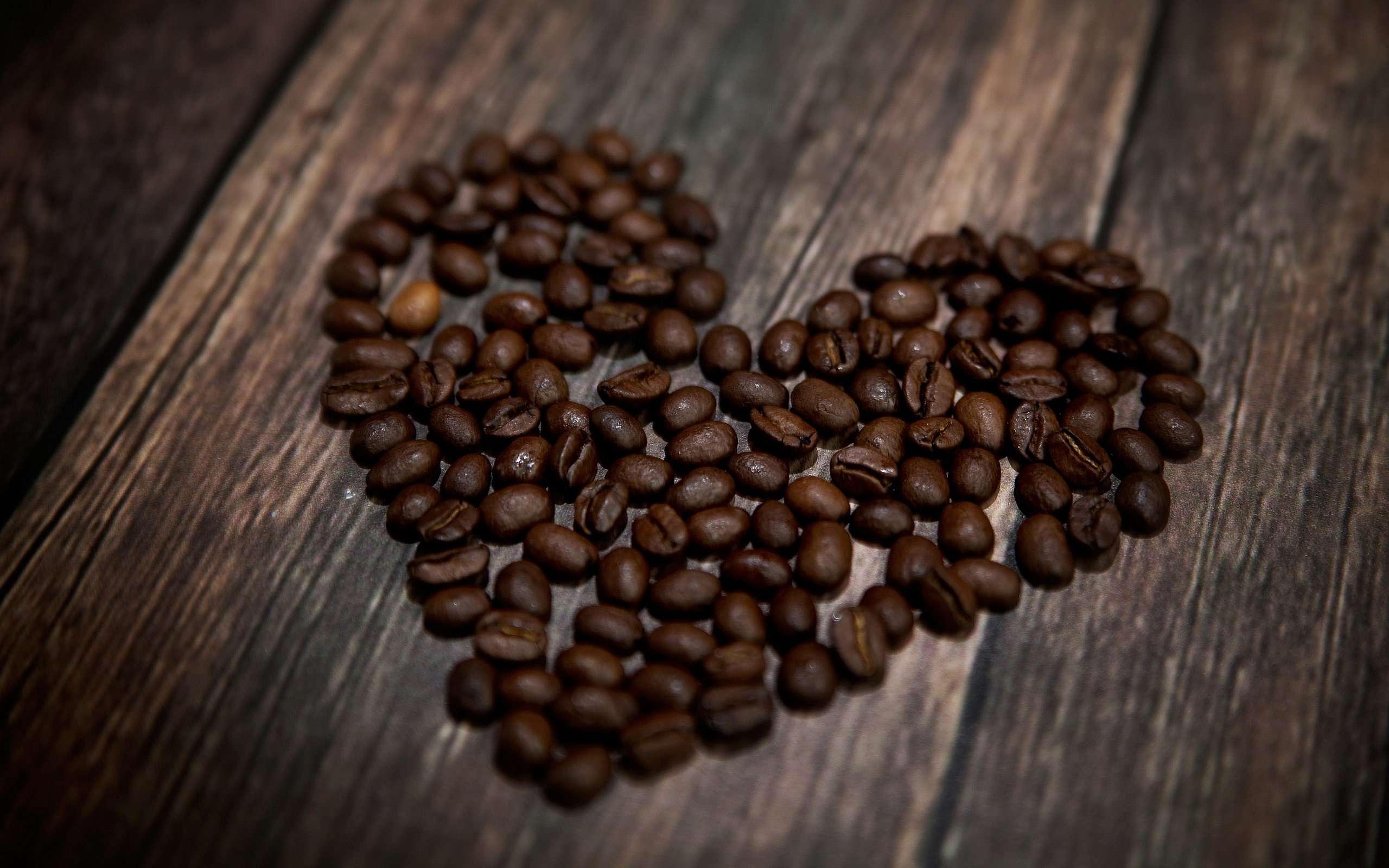 250 gram and 500 gram – the larger pack has a gas release valve , and we rest the beans for 36 hours between roasting and packing. Your coffee is likely to have been roasted in the week it is despatched to you via Royal Mail.

250g, 1 kilo total weight, and we will pay the carriage to UK addresses

We roast in small batches with our Little Red Roaster, made by Diedrich in Idaho. To the right is a visualisation of the process our coffee undergoes to get the very best out of every bean.

Our business does not use the volume of product, or have the resources of time, to buy directly from the growers. Accordingly, we like to buy through Importers with ethical attitudes, from having Boots on the Ground in the country of origin, with people who can help the growers to thrive, from agri-economic help and advice on flavour improvements, through to paying a higher price for the coffee than small growers might achieve from larger Multi-national buyers.

Price and supply transparency in the industry is becoming much more prevalent now, and we look for evidence that our suppliers are also committed to this aim. 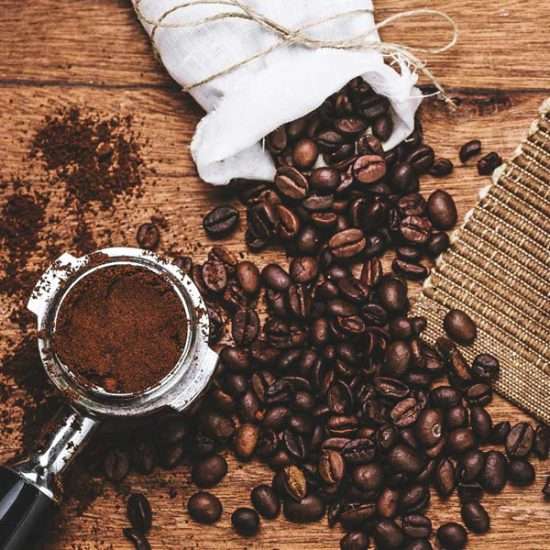 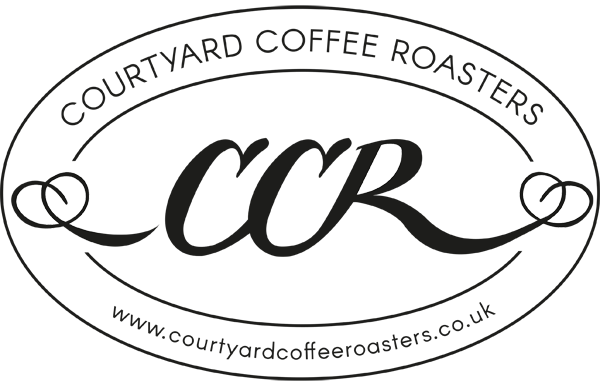